A Light💡hearted Story For A Serious Lighting Partnership 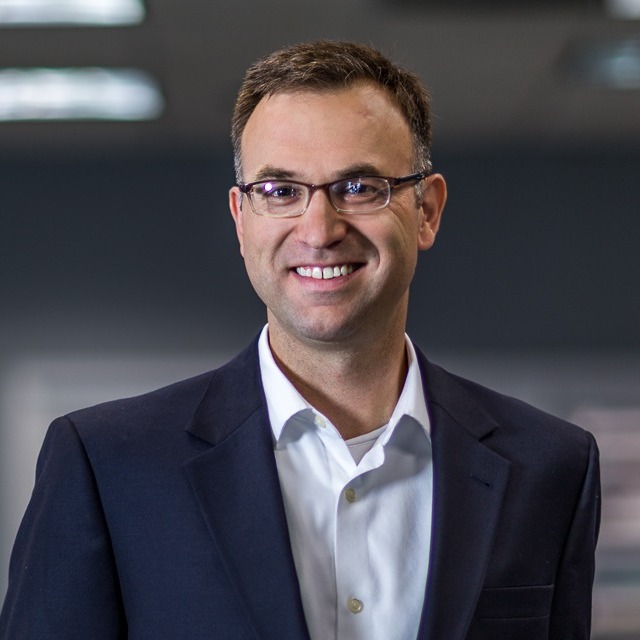 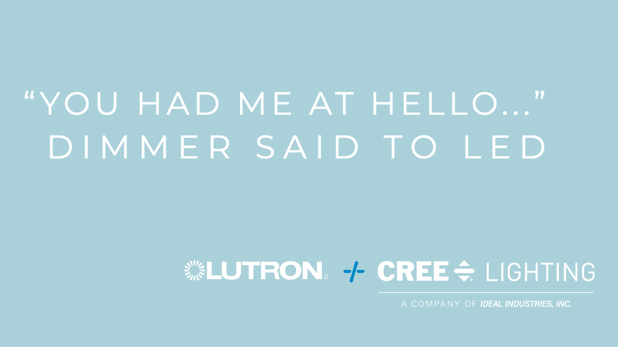 [based on a true story]

Almost a year ago today, Team Synergy was lacing up orange sneakers and putting Lego kits together ahead of Lightfair. Things are different today, but what hasn’t changed is our desire to tell a different story in lighting.

If you remember that line from the movie Jerry Maguire, that means you are pretty old - like me! After watching Jerry Maguire and Dorothy Boyd set aside their differences to live happily ever after, we all left the movie feeling satisfied. It’s the quintessential romantic story and the script flowed just the way we expected it to flow. It goes a little something like this: boy meets girl, boy and girl fall in love, there is an obstacle that seems impossible to overcome, but then they realize their love is more important than anything else. It is cheesy and predictable, but we always seem to come back for more of the same story.

You may not realize it, but in the lighting industry, that classic Hollywood plot has been playing out between two manufacturers for years – and the 'happily ever after' occurred just recently.

Sometime around 2010, the Dimmer met the LED. It was love at first light. Better light with more control possibilities. The romance got hot and heavy with integrated, proprietary solutions. But a few years into the romance, they each realized that the relationship was going to be complicated. Even though the love between Dimmer and LED was true, there were a lot of other issues clouding and complicating their relationship. LED wanted the glory. Dimmer wanted… well, control. So, they took a break. Cue sad montage.

Until one day a few months ago, behind the black curtain of a tradeshow booth, Dimmer bumped into LED after some serious time apart.

“How have you been?” said Dimmer.

Dimmer’s triac stared into LED’s diodes. “Our separation is keeping people from designing and building their buildings the way they want to.”

“You’re right. You can do the dimming and controls,” said LED

“You can boast about your innovative LEDs and fixtures,” said Dimmer.

“If you need to use other fixtures for your controls sometimes on a project, I understand,” said the LED – putting aside its flash and pride.

“If you need to use 0-10 volt dimming to meet a budget, I can handle that,” said the Dimmer, selflessly relinquishing some control.

Introducing the Lutron + Cree Lighting Partnership. Putting the love story back in lighting.

Hopefully, that story gave you a little smile. The serious truth is, during the last 5 years of the LED/Controls craze coupled with the construction volume boom, the vision for a project and the needs of the builder often took second place to business relationships that had nothing to do with either the vision or the builder.

We are excited to announce this renewed partnership between Lutron and Cree Lighting – a concentrated and powerful effort to cooperate, collaborate and support you in building great buildings.

The partnership is based on the reality that every construction project has distinct needs and specific requirements. Synergy Electrical Sales is here to serve you and your clients first with the help of great partners like Lutron and Cree Lighting. Their ability to remain partnered while still staying true to their controls-agnostic and lighting-agnostic platforms is truly something great. 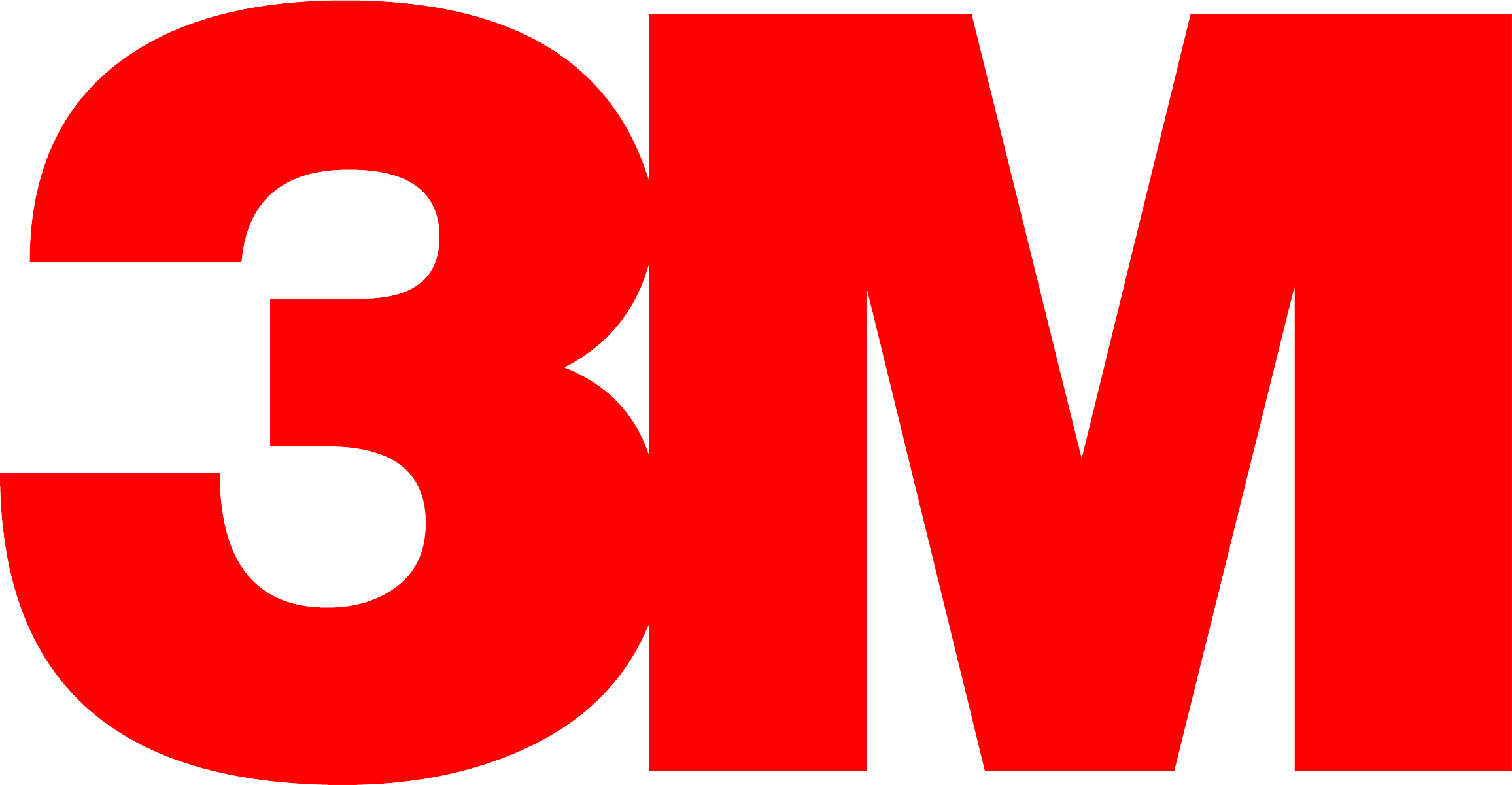